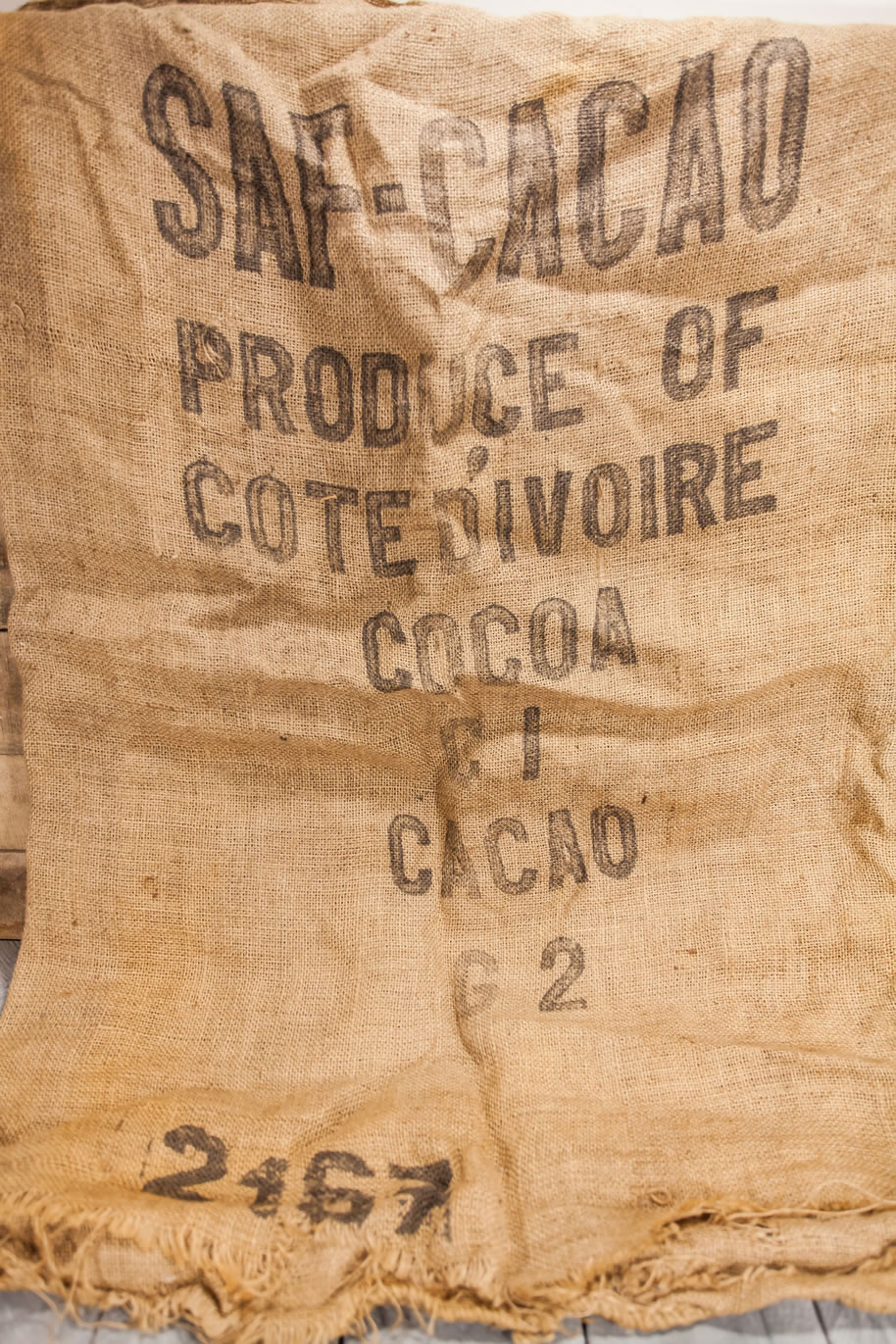 Africa Coffee and Tourism expo is an arena for promotional network and competitive market linkages for African coffees, cocoas, vanillas, teas and tourism in the US retail chain structure. This expo is also a deliberation to facilitate familiarization of African Robusta and its marketability in the Arabica consuming United States and trade negotiation between farmers and roasters/buyers.

In the perspective of Uganda, there is a significant campaign for propagation of coffee wilt disease resistant Robusta clones (CWD-r) for mass replanting program which is seen boosting the production volumes to 4 million 60kg bags of green bean currently. And, the nation’s Vision 2040 targets 20 million 60kg bags of green bean by the year 2025 however, this can’t be sustainable without reliable Robusta markets than ever before including the $80Bn United States retail chain predominantly saturated with Arabica grades. This prompts for hastening of Robusta value chain promotional campaigns in the American market segment.

The Africa Coffee and Tourism Expo 2020 promises to profile to the American people the best of African coffees, cocoas, vanillas, teas and tourism besides admission of other collections from Latin America, India, Indonesia, Caribbean and Vietnam.

The organizing committee welcomes you to the Africa Coffee and Tourism Expo 2020 in Washington DC Metropolitan city of Rockville Maryland, United States. 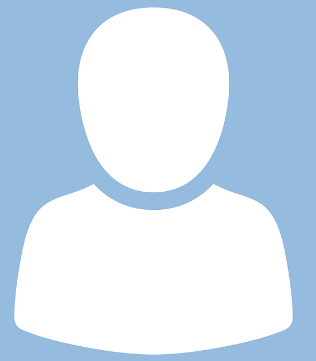 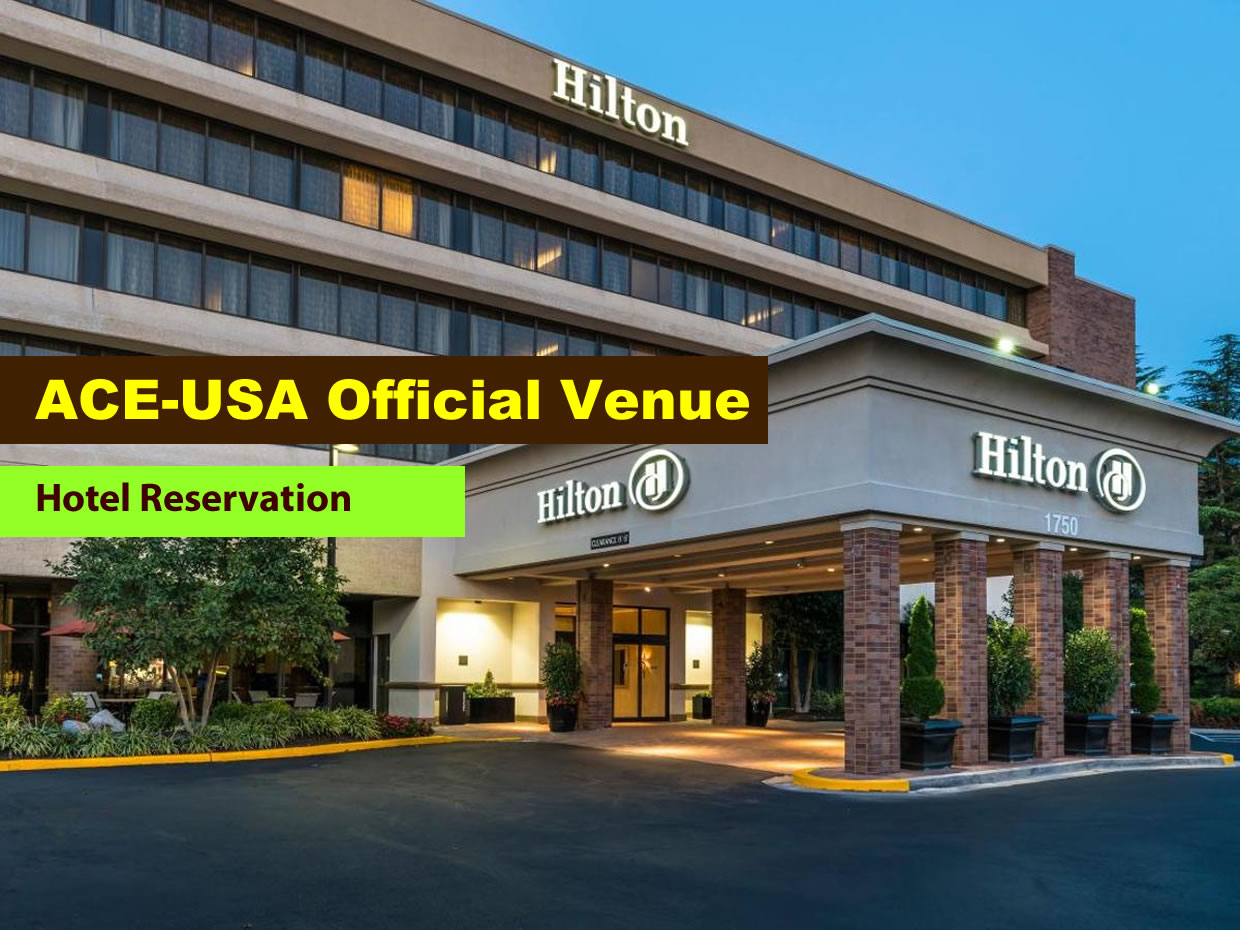